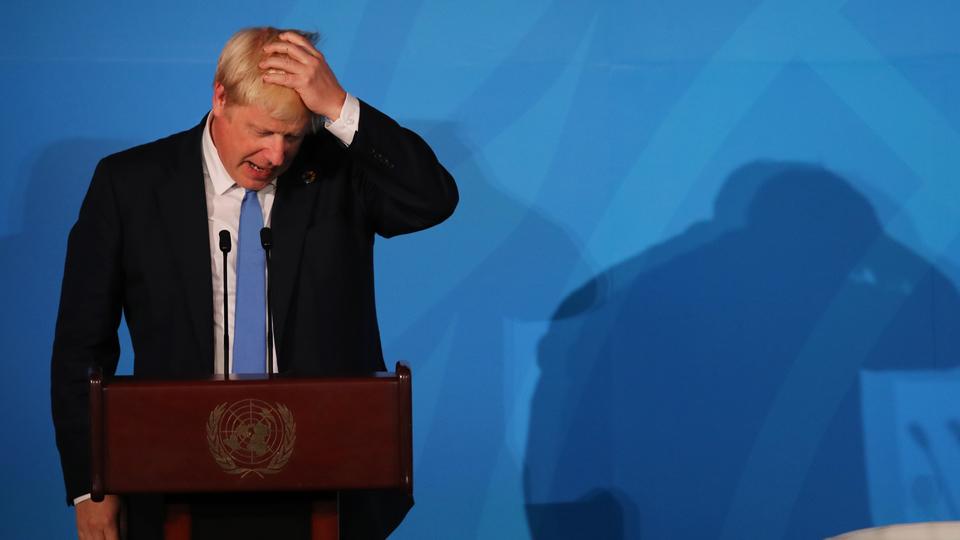 Britain’s Supreme Court on Tuesday ruled “unlawful” a decision by Prime Minister Boris Johnson to suspend parliament in the run-up to Brexit, saying it was “void and of no effect”.

“The court is bound to conclude […] that the decision to advise Her Majesty to prorogue parliament was unlawful,” Supreme Court President Brenda Hale said at the ruling.

“Parliament has not been prorogued. This is the unanimous judgement of all 11 justices,” Hale said.

“It is for parliament, and in particular the speaker and the lord speaker, to decide what to do next,” she said.

Parliament was suspended or prorogued from September 10 to October 14.

The prorogation was approved by Queen Elizabeth, Britain’s politically neutral head of state, acting on the advice of the prime minister as she is required to do under the country’s complex, uncodified constitution.

Johnson, who took office in July, insists the decision to suspend parliament earlier this month was a routine move allowing his new government to launch a fresh legislative programme.

But critics accused him of trying to silence MPs, most of whom oppose his threat to leave the European Union on October 31 without a divorce deal with Brussels.

The unanimous ruling was followed with opposition leaders urging Johnson to step down as he was “unfit to rule.”

Scottish National Party lawmaker Joanna Cherry, one of the people who brought the legal case against the prime minister, said, “His position is untenable and he should have the guts for once to do the decent thing and resign.”